The Office Garden is situated in one of the most dynamically developing environment of Budapest, at Újbuda near the Danube bank, Lágymányosi bridge and the Fehérvári road, in the block bordered by the Szerémi-Budafoki roads. Inside the office park an office area of about 95,000 m2 will be built up. The Office Garden II is the second building of the office park of Office Garden. The first tenants can move into the office building in the first quarter of 2010. Enthused by the success of the first building, by using an identical formula, the developer laid a great emphasis on the use of the environment-conscious technologies during the construction of the second building as well. Similarly to Office Garden I, the Office Garden II will have its own energy center and double electric power supplies quite independent of each other. The VRV cooling-heating system will use renewed energy, thus in totality the operating costs are considerably more favourable than the average, moreover the CO2 emission of the office block is 0.00 g/year. In the office areas the windows are openable. The false floor and the suspended ceiling allows good partibility and flexible space design. All this will be customized to the demands of the Tenant with the use of high-standard, quality materials. 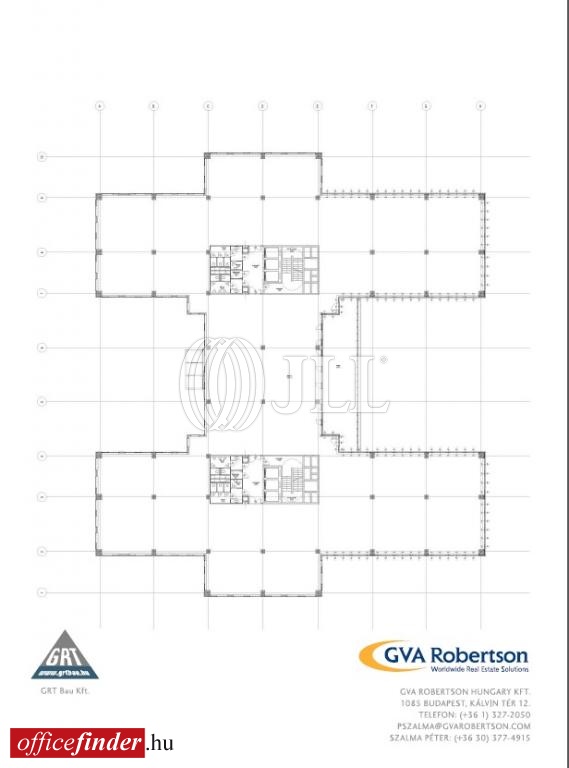