Infopark is the first innovation and technology park of Central and Eastern Europe. It is an innovation centre primarily for IT, telecommunication and software development companies where such multinational companies as Lufthansa Systems, the first Hungarian headquartered organization of the European Union European Institute for Innovation and Technology (EIT), IT-Services Hungary, IBM, Hungarian Telekom as well as young innovative companies found a place for their head office. The office park has nearly 100,000 m2 office space to rent, offering high quality working environment for about 7,000 employees.The Infopark’s clinker brick buildings with unified design, arranged in a campus style layout, are situated in a high standard, landscaped environment with first class office spaces and up-to-date services. Office buildings developed by IVG can boast of several property awards: Building “C” received the award of CIJ for ’The best office development in 2005’ and the award of Real Estate and Investment for ’The real estate project of the year 2005’.Building“D” received the award of CIJ for ’The best office building development in 2007’ and the ’Budapest architectural prize of 2007’, in the year of handover. Infopark Building “E” is the first building in Hungary which has achieved the internationally recognized green building certification system, the LEED Silver (Leadership in Energy and Environmental Design) certification. 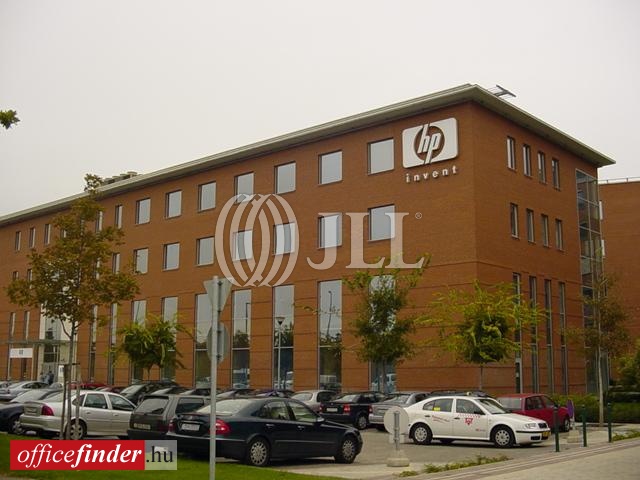