The palace located under Szabadság square 14 was built in 1901 based on the plans of architect Artúr Meinig. La Société Générale Immobilière Magyarország Kft. renewed the building in 2010 which resulted in nearly 8300 m² of floor space, and in respect of historic building aspects, an office building widely complying with the technical expectations of the 21st century has been handed over in the historical heart of Budapest. 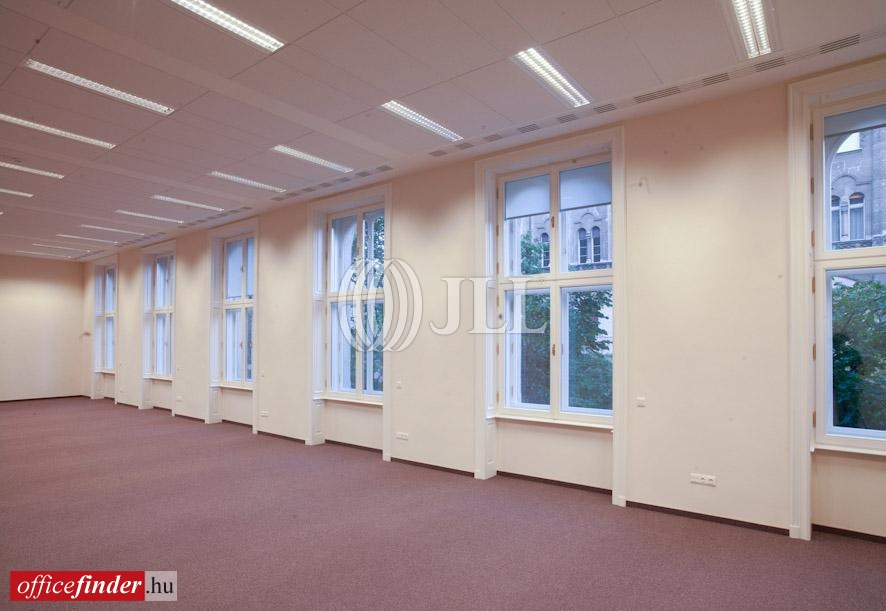